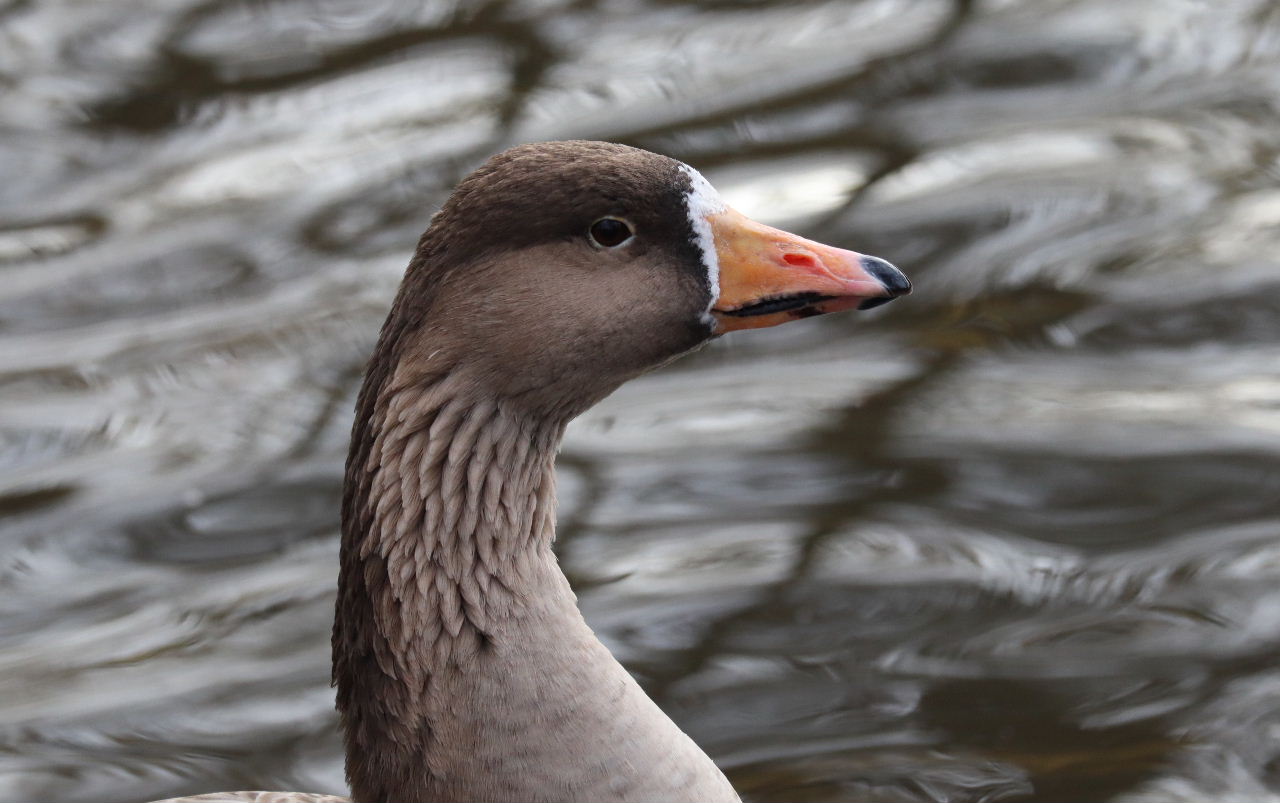 Where is Etherow Country Park?

Etherow Country Park is located in the village of Compstall.  Compstall itself is between Marple and Romiley in Stockport, Greater Manchester.  It was establised in the 1820’s as part of the Andrews estate and incorporated a mine, a cotton mill and lake.

The Park covers 200 acres and lies at the heart of the Etherow-Goyt valley, which is also the start of the Goyt Way and is a 10 mile walk to Whaley Bridge, in Derbyshire.

About the River Etherow

The river runs through the park and is the source for the lakes.  It was originally used as a reservoir to power a water wheel, which provided motorised power for the cotton mill.  In 1968 it became one of England’s first country parks and now attracts over a quarter of a million visitors each year.

What is there to see?

Etherow is home to over a hundred bird species.  On my visit there this week with my husband we spotted a single heron, blue tits, a chaffinch and nuthatches.  On the water there were gulls, Canada geese, greylag geese and some beautifully colourful mandarin ducks.

At the end of the lake there’s a fabulous waterfall with a bridge overlooking it.  It’s a great spot for taking photos if that’s your thing.

There’s a decent sized car park and I would recommend going early if you want to be sure of a parking space.  We were leaving the car park at approx. 11 a.m. and already by that time there were a couple of cars waiting for spaces.   The charge for parking is a very reasonable £1 for two hours or £2 for four hours.  There are public toilets and a cafe near the car park.

The paths around the river are accessible, well kept and pushchair friendly.

Clicking on any of the pictures below will open a gallery that you can scroll through.