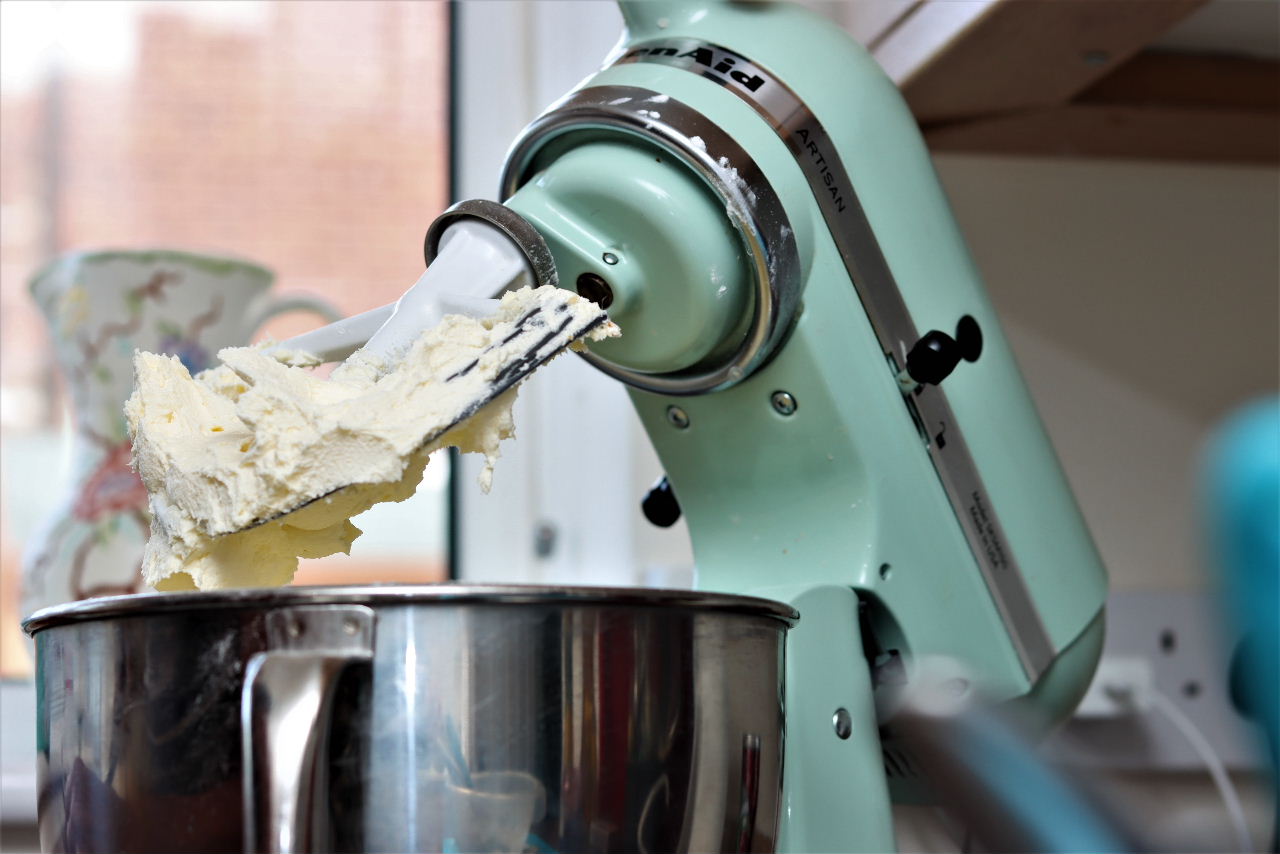 Around the time of my grandson Harry’s 4th birthday Percy the Park Keeper was a very popular figure in his life, and still is. So it was no surprise to me when ‘a Percy cake’ was the order of the day.

As ever I used my tried and trusted birthday cake recipe and set about looking for ideas and inspiration to make a suitable likeness of Percy and his friends.

For those not familiar with Percy it’s fair to say he seems a decent sort. He generally goes around doing ‘good things’ in the park. This typically happens after some seasonal weather based incident/near disaster. Things like a a stormy night, a hot day, strong gale force winds and heavy rain etc are all events that thankfully Percy is able to take in  his stride.  Everything Percy gets up to is probably pretty typical for the average park keeper. The stories are told in such a delightful way that it’s quite easy to see why the books have sold in the millions.

What probably isn’t typical is the number of ‘so called’ friends that Percy has.  Well it’s not so much the number of friends he has, it’s more the variety of friends that he has… it’s not your typical friendship circle.   It wasn’t long after accepting the task of making a Percy cake my character research had me yearning for the simplicity of a good old fashioned Victoria sponge.

Percy certainly embraces diversity in the animal kingdom. His friends include a: fox; badger; rabbits; squirrel; hedgehog; mice; owl and so on – hence my desire to knock out a victoria sponge!

But then of course making a special cake for a grandchild really is a labour of love and although it was incredibly time consuming to craft the fondant characters that you can see in the picture set below, there were one or two moments when I wondered why Percy couldn’t have been a little more anti social and just kept a dog!

All in all Percy the Park Keeper is a much loved character and I was as delighted to make this cake as Harry was to receive it.

Clicking on any of the pictures below will open a gallery that you can scroll through.