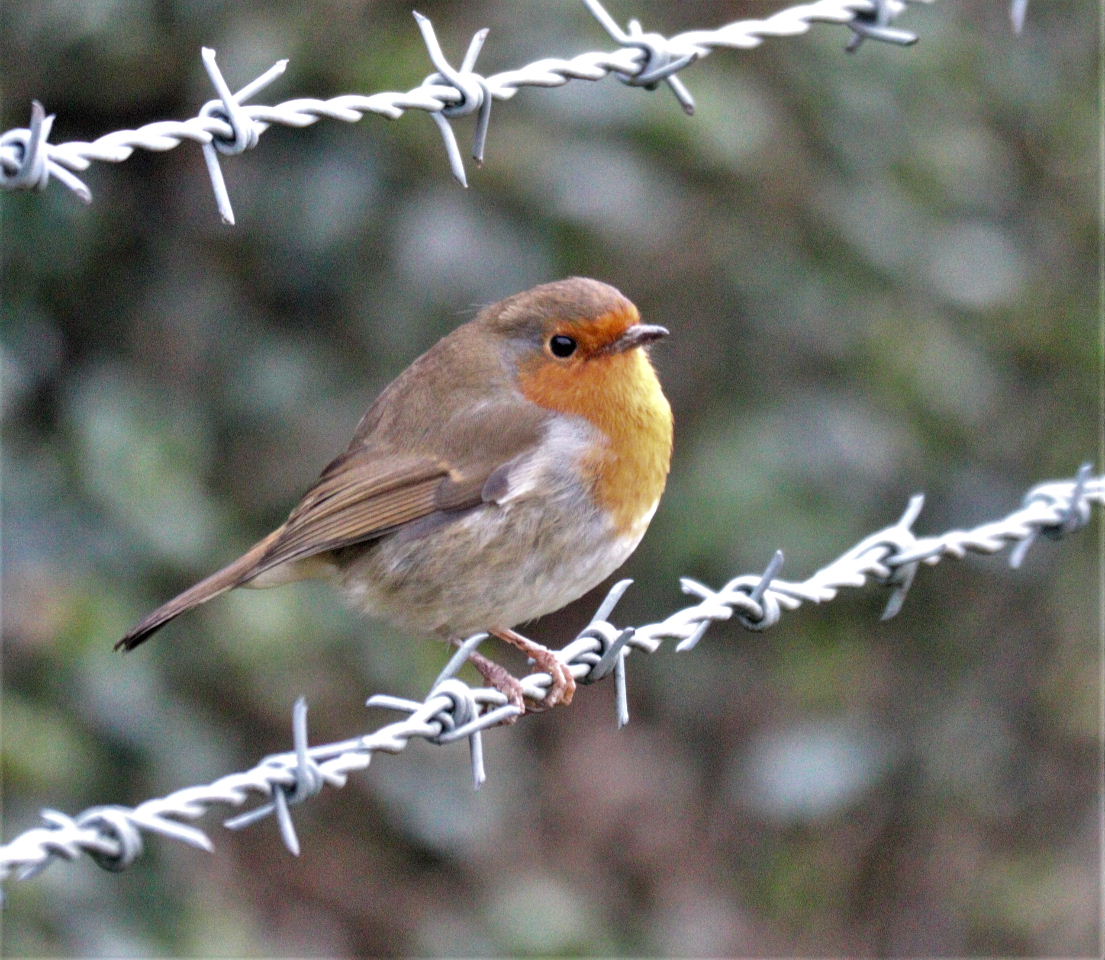 Who doesn’t love the robin?

On December 15th 1960 after a 200,000 strong ballot the robin was crowned Britain’s National Bird.   It’s not hard to see why.  With his bright red breast and beautiful song he’s everyone’s favourite.

A regular feature on the Christmas card

Although the robin can often be seen on our Christmas cards and all things Christmassy, it’s not the only time of year you’ll see him, he’s actually an all year round bird.

So why is he associated with Christmas?

In the 1900’s Victorian postmen could be seen in their bright red coats, delivering festive letters and cards and they soon earned the nickname ‘robin redbreast’.  Artists started illustrating Christmas cards with the birds and they became an icon for Christmas.

Did you know that the robin is one of the few birds that sing all year round?  Only stopping for a short period in late summer when they are moulting.  Their song changes throughout the seasons with the spring song starting as early as mid-December, reaching it’s full force in spring, the purpose being to defend its territory and to attract a mate. He’s one of the first birds to sing in the morning and the last to sing at night, which means I’m fortunate to hear him whatever time of day I choose to go on my daily walk.

Taking photo’s of the robins is a treat at any time of the year but I have yet to see them in the snow. The sight of the red breast against the snowy white background is something I am really forward to and my camera will be ready.

One of my favourite birds as well